Hallelujahs in the Night 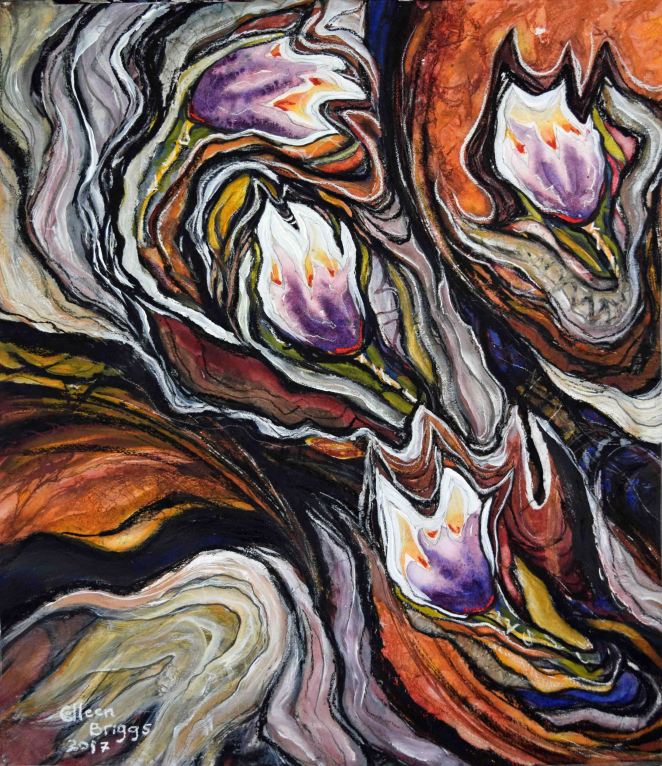 Isaiah 50:10, “Who among you fears the Lord and obeys the voice of his servant, who walks in darkness and has no light, yet trusts in the name of the Lord and relies upon his God?”

I am reminded of this truth as I read a book that challenges me to the core, “Daring to Hope” by Katie Davis Majors. As I turn the pages, my mind returns to the rutted roads of 2001-2005 (find the full story here: Another Day in Kenya), where I encounter pain more ravaging than I ever dreamed possible and depths of joy as I find the Lord real, ever so real, walking with me, and many times carrying me.

We never seek the darkness, but it has a way of finding us all. When it comes, will we dare to hope?

A recent experience, less dramatic, perhaps, than being stuck in Africa with the fear of losing a child, nevertheless reminds me of the treasures of darkness the Lord entrusted to me from my sojourns in Kenya.

My dearly loved third-born son was primed for the high school baseball season of his life in March, 2016. Heading into the recruiting season with countless, unseen hours of weight-lifting and skill-work under his belt, talent, and raw desire, he was as ready as an player could be with dreams of playing in college. With one pitch, during the first game of the season, his dream shattered. A month later, Tommy John surgery (to repair a torn elbow ligament) side-lined him for the next 9 months – the totality of the recruiting season. I admire him so. He grieved but never once wallowed in self-pity. He just kept walking and trusting. The Lord lead him to Kenya. There, he contemplated the invisibility of incredible talent buried in Nairobi’s slums (Why Do Slums Exist in Kenya?). He experienced new empathy for people without a voice, much like him as he could promise college coaches he could play baseball, but none would listen without seeing him play.

We reached a pivotal moment a couple months ago as he attempted to re-enter the recruiting stream. We were excited when he received a call from the coach of a school of great interest to him. When he told the coach he would be able to play again in February 2018, the coach replied that their recruiting would be finished by that point; but our son was welcome to try to walk on in the fall of 2018.

My heart broke for my son. How tempted I felt to wonder if God was good, if he would keep His promises to provide for my son? I very deliberately called to mind those rutted Kenyan roads, and I remembered the miracles I experienced there, beyond my capacity to imagine when I walked in the darkness. I  played a song I felt the Lord led me to as a promise immediately after my son’s injury, called “King of My Heart,” and declared with the lyrics of the song, “You are good! You are good!”

I sang my hallelujahs in the night.

Morning is nearer now, but has not yet dawned in this story. Last week my son and I visited the very same school from that difficult call. He was able to play in front of them at 70% a couple weeks ago, and they are interested. We await final news.

5 thoughts on “Hallelujahs in the Night”