The Power of a Single Flame (Part 2) 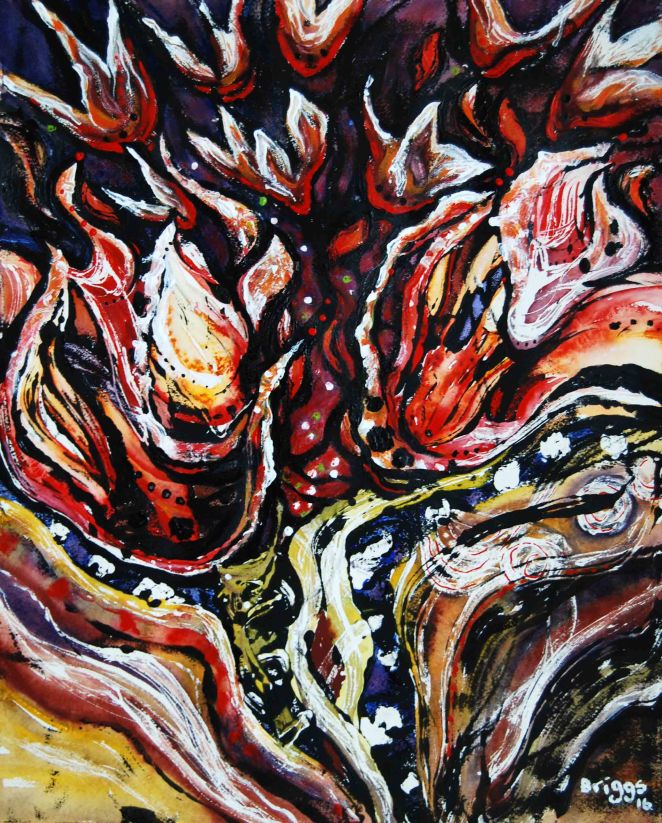 When she picked up that first dying man from the gutter, there was no possible way she could foresee the masses across the globe whose lives would be saved. She only knew the fire in her bones could be alleviated no other way. And so she started rescuing, one-by-one, the last and least of the world.

The flame spread; and they began to join her – young women surrendering family support, status in society, comfort and familiarity. They left everything to live among and serve the poorest of the poor, face-to-face.

In 2000, more than half a century after Mother Teresa first answered the call, and on an entirely different continent from where her work began, a Missionary of Charity dressed in a white sari met the police at the gate of the Mother Teresa Home for Abandoned Children in Nairobi. They handed Sr. Fidence a tiny bundle of vulnerability, a newborn found discarded in the streets of the surrounding slum, Huruma. Four months later, another Missionary of Charity, Sr. Jamesina, pleaded with God to let him live as tuberculosis whittled the baby’s body down to 4.5 pounds. He survived, but still lacked muscle strength to crawl or walk at age 15 months old. Today, 15 years old, he’s a strapping American-football playing teenager whose smile lights up a room. I couldn’t adore my son more.

(Check out this video of Huruma, where the orphanage is located, published by a non-profit called When I Grow Up.)

In 2003, Sr. Stansalata met a clinic representative at the gate. Carefully they transferred a fragile being, weighing less than 4 pounds, into her arms. As the preemie fought for her life, Sr. Stansalata baptized her and named her “Lily,” “life and resurrection.” As milestones came and went unmet, and Lily fell further behind developmentally, the sisters secured a physical therapist to strengthen her legs. She was unable to crawl, much less walk, at age 20 months; but, today, eleven years later, Lily runs and leaps and dances. We could not love our daughter more.

It’s a debt I can never repay.

And it all began with a single flame, one heart surrendered. It all began with one diminutive woman, possessing nothing but the heart of God for the least and lost, who dared to pick up a dying man from the gutter.

What is the one match you can light today?

I will be enjoying spring break with my family next week, so I’ll be away for awhile. Wishing you a glorious spring or fall, depending on where in the world you are reading!