What Selling Artwork Means to Me

I slid the letter out of the envelope, with a check. My painting, Just to Touch the Hem, sold! I felt thrill of excitement to hold tangible reward for the work of my hands, but also a wash of sadness:  a sliver of my heart, gone forever. Two of my pieces were accepted into the Regional Autumn Show 2014, sponsored by the Colorado Springs Art Guild. As I checked out the remaining painting, I asked if there was any way to learn the name of the buyer. Whose heart unknown, beat with mine? Which stranger connected with the image I painted, and wanted to keep it near? There was no record available.

If I could, I would write a thank you letter to the person. I would let them how much it encourages an artist when someone invests in their work, how sometimes that boost is enough to keep me painting for months, just knowing that the work has touched someone so that they want it to become their own. I would also let them know that I pray the message of the painting will lift their spirits through many seasons, that it will become their own spiritual bridge (even as it was for me when I painted it) to touch the hem of One who deeply cares.

Art is so much more than a commodity. It is the visual representation of soul language – the artist speaking from deep within what words alone cannot express, and then the viewer interacting with that expression and adding his or her own impressions and experience. When someone purchases a print or original from me, the money is almost inconsequential. The joy for me is evidence of “conversation”:  a transaction representing the intangible, a record of one heart touching another.

Just in case you are interested, I’ve added the originals, below, to my Etsy store, and I also have many prints of other work available on the site: 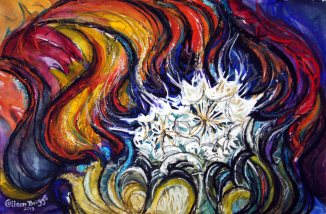 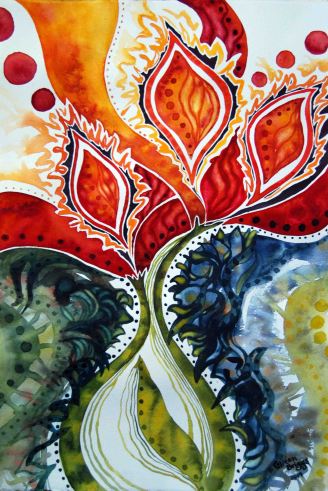 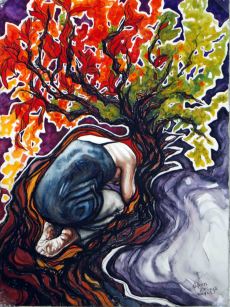 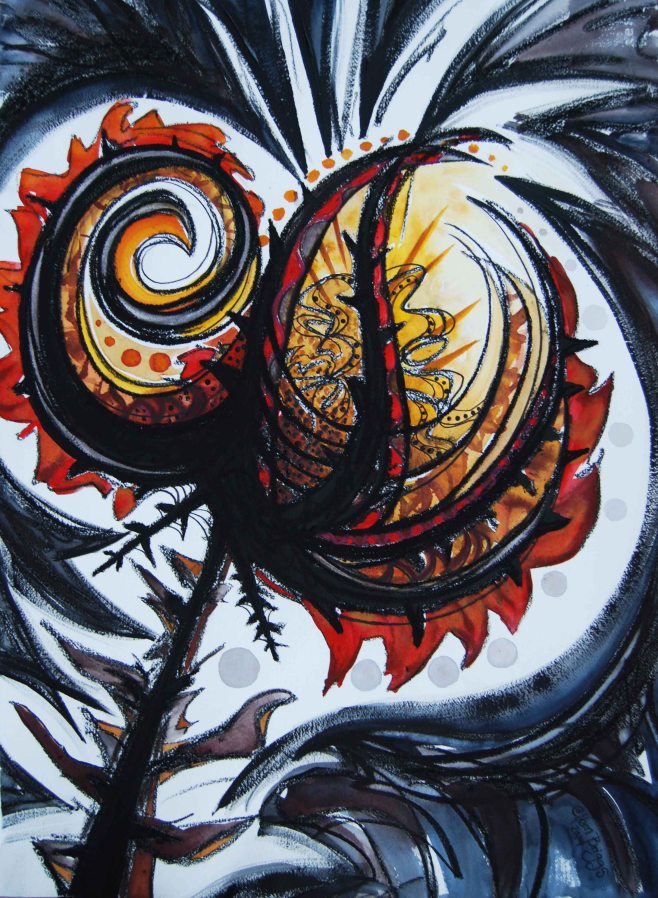 17 thoughts on “What Selling Artwork Means to Me”