After two weeks of frigid winds and temperatures plummeting below zero-degrees Fahrenheit, at last the sun again extended its regal hand of mercy to Colorado. Eagerly I wheeled my bike out of hibernation into crisp, clear, tolerably cold air. Halfway through the ride, my spirit soared in wonder.

I stumbled on the route not long before the freeze. For more than a decade prior, I faithfully pedaled the same old path beside an urban stream. Shielded by trees , it offered a rural feel despite warehouses, shopping areas, and streets crowded round.

But during the last year, city workers cleared away many of the trees. I’m not sure why – an internet search suggests flood control, and I also wonder about fire prevention due to recent disasters. I sympathize with city tree service’s motives for taming my wild bike path. Still, I miss the trees.

Despite the unsightly back-of-factory views, I kept riding my old-faithful route. In the midst of raising four kids, time is not on my side to drive to the many beautiful foothill bike trails not far away. I need a route straight from my house to maximize time, and I need to know exactly how long the ride will take so I can screech in for school pick-up, not a moment late. Day after day, year after year, for a decade, I pedaled my predictable ride, out and back.

Driving on the west side of town along the mountain rim all those years, I kept seeing scattered patches of bike path undulating along the foothills. Occasionally I wondered if I could connect to the paths from my house, but taking the time to ride out there and investigate was not a priority.

Then a few months ago, they closed a section of my tried-and-true trail. Finally, I took the plunge and connected to a path heading west. I crested a hill and the stunning scenery of Garden of the Gods sprawled below me. Red rock flung its cutting edge at hovering clouds. Massive midnight crevices swallowed the light, only to thrust it up and over purple ridges until it triumphantly pirouetted on the sheer white pinnacle of Pikes Peak. Overcome with awe, I couldn’t believe I’d waited so long. The mountains rambled to my right, a banner of celebration, as I pedaled along the mesa for a couple miles.

As I pulled into our driveway, I checked the time – about the same amount of time my old route required.

Why is it that I so stubbornly resist change, settle into old comfortable routines? Prefer the predictable over the possible?  Look into the distance, admire the allure of the new, then pedal the same old path I’ve navigated countless times before?

During a time of upheaval a couple years ago, a friend kept telling me that my soul knew what it needed, I just needed to listen. Change seemed to require more energy than was readily accessible, and what if in the end it exacted more than I possessed? But my soul kept pounding on the door in an increasingly frantic fit. Then my old familiar route closed. I realized I could cut the journey short, sit down and wish I could ride, or try a new path.

I thank God He gave me the courage to listen to the invitation He quietly whispered, to risk riding the mountain rim. The view takes my breath away; and with every revolution of my pedals, I feel it deep down in the marrow of my bones – I am alive. 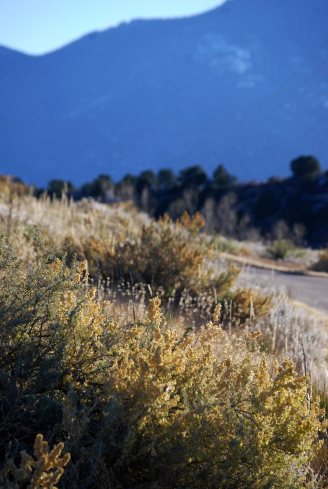 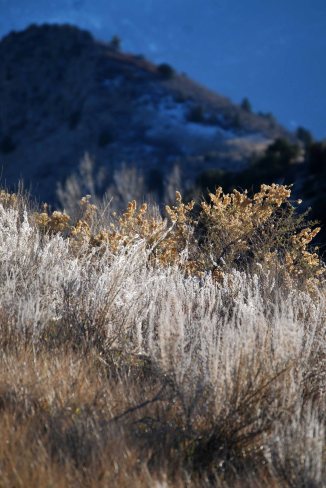 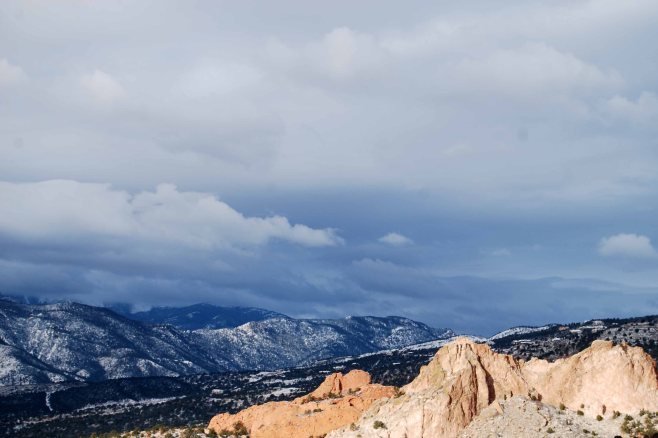