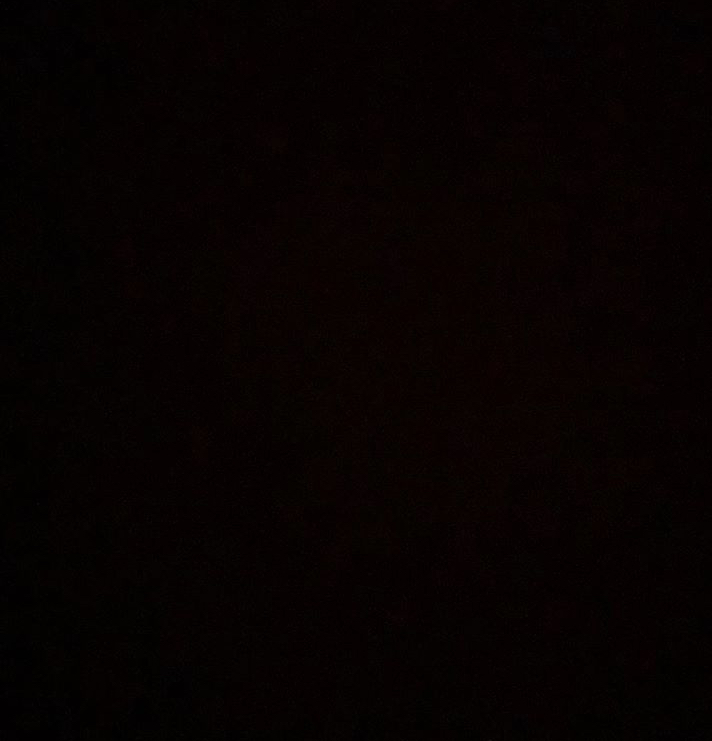 The Day I Became A Protester

I was scared to go, and I didn’t have the faintest idea how to be a protester. As my patient husband can attest, I’ve certainly ranted and raved at home about issues. But the most radical political act I’ve committed up until this week was to vote. Except for maybe when I adopted a Black son and a Black daughter in the early 2000’s. Up until now, that’s been my statement to the world. If you want to know what I think about racism, diversity, and the meaning of love, look at a photo of my family.

But last week pushed me over the edge. As my husband says: when people ask how our kids are doing, he replies that it’s the same conversation we’ve been having at our dinner table for years. It’s just a new name. Same story, different person – this time it’s George Floyd.

And this time, my family photo doesn’t feel like enough. As events unfolded, I cried out to God, “What would you have me to do?” The overwhelming directive I sensed was to go, to join protesters, and to pray. As I drove downtown, I wondered: Would I agree ideologically with what happened? Would I get caught up in a situation that flared out of control? Should I bring a sign? Would people of color resent a White woman showing up? How do you even find a group of protesters?

The last question proved easy to answer as my husband and I walked downtown to City Hall where an online report indicated protesters had been active earlier in the day. As we arrived, the group began to march from City Hall to Acacia Park. We stepped into the line. People of every color and age surrounded us, chanting, “No justice, no peace.” It felt awkward at first, but I believed in what they were saying, and I added my voice to theirs.

A man who lead with a bullhorn changed the chant to “hands up don’t shoot.” I tried to say it, but the words choked in my throat. Why is that we as parents, based on advice from Black friends, have swallowed the formidable task of coaching our Black son to keep his hands visible at all times during traffic stops and to narrate what he is doing before he moves them? But to his “twin” by adoption, our white son of the same age, we’ve never said a word along those lines. My hands in the air, physically embodying a position of oppression for so many, I said the words – when I could, through my grief.

At the park, several people spoke – the necessity to stay peaceful so the message can be heard, but the compulsion to do something. To speak up.

The leader invited the crowd to lay on the ground on our stomachs, hands behind our backs. Grass pressed into my face, surrounded by others of all colors assuming the same position, all of us silent in solidarity – only the sounds of birds singing and traffic humming. And maybe, for those with ears to hear, the weeping of our Creator.

They directed us to stand and proposed that we meet people around us. I chose a man I’d noticed nearby, a guy I’d be most likely to stereotype. He towered over me as I stepped up to him. I realized too late that he might not welcome my approach. I gulped, stuck out my hand, and introduced myself. His tone was kind and gentle as he returned my greeting. I relaxed.

Without us even asking, he opened up and shared his story. Broken-hearted, he’d given four years of his life in the military, willing to lay down his life for his country. But, now he leaves his house every morning wondering if today he’ll be next. Tears ran down my face. All he wants, he says, is for himself and his children to live free and safe.

I asked if I could pray for him. I’m not typically outwardly emotional, but I broke down as I placed my hand on his arm and cried out to God for this situation and for my new friend. I don’t even remember what I prayed. I only remember the grief, my heart cry for mercy for my newly-met brother, for this country, for humanity.

Before we left, we saw a protester brandishing a sign: “the church cannot remain silent.” My heart leapt in agreement. But what can we do? What should we do?

I went to a protest because I sensed the Lord calling me to go. Do I think other people who follow Jesus should go to peaceful protests? Maybe. For one reason, if you want to love people, you can show up at a protest and immediately find hurting people of all shapes, colors, and persuasions in desperate need of love and human kindness (we all need that). But I definitely don’t think that’s the only way to follow Jesus in this time.

I am more and more convinced each day that those of us who know the Lord must stay lock-step with Him in each and every moment. The church cannot remain silent. I believe that if we are all on our knees before Him, begging Him for guidance, each of us will hear Him say “follow me” in unique ways. And added up, the body of Christ will speak.

God, have mercy on us.

12 thoughts on “The Day I Became A Protester”